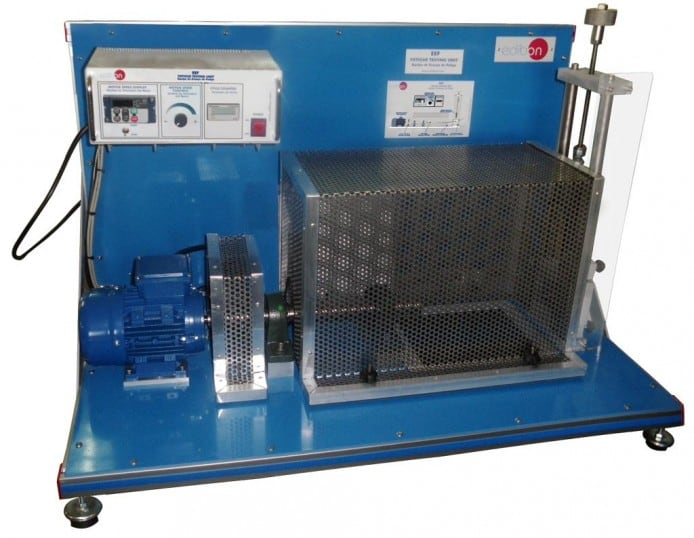 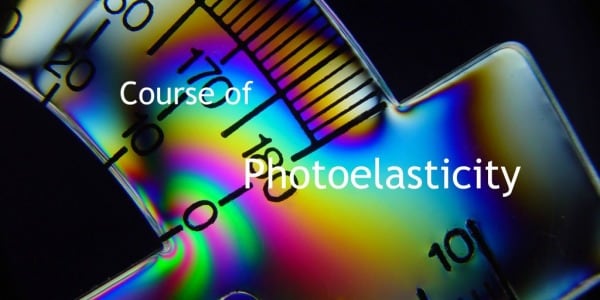 NEW Photoelasticity course
Are you a teacher or do you work as an engineering researcher? EDIBON offers courses for teachers and #research staff. Take a look at the course of Photoelasticity and learn about #elasticity, #fracturemechanics and #materialtesting. #DiscoverEdibon #Engineering.
03 Jul 2018, 11:32 Lire plus 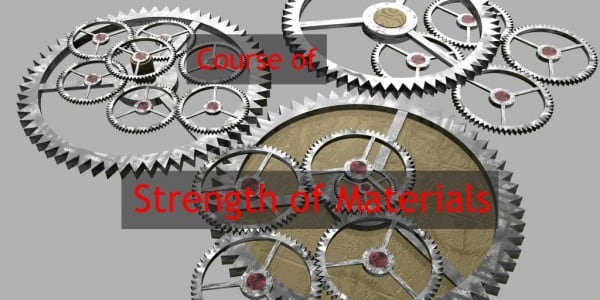 NEW Strength of Materials Course
Are you a teacher or do you work as an engineering researcher? EDIBON offers courses for teachers and #research staff. Take a look at the course of 12 days of material resistance and learn about #energy theorems. #DiscoverEdibon #Engineering Contact us for further information!
15 Jun 2018, 14:19 Lire plus 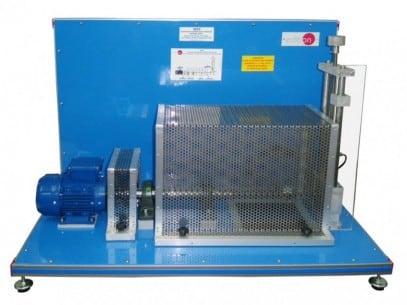 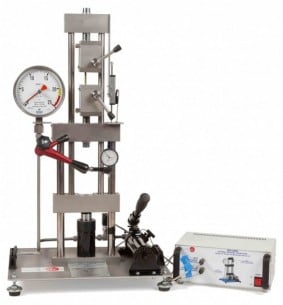 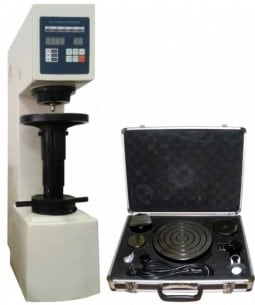 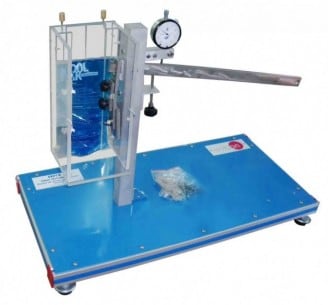 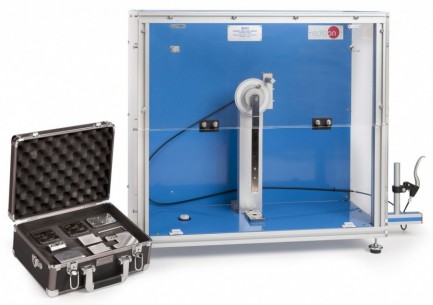 The Charpy and Izod Impact Testing Unit, "EEICI", consists of a pendulum supported on bearings with an arm of 330 mm long and a fastening system in the initial position of the test. The suitable hammer either for Charpy or Izod test is screwed to... 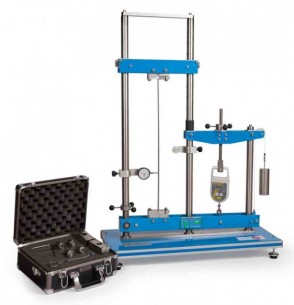