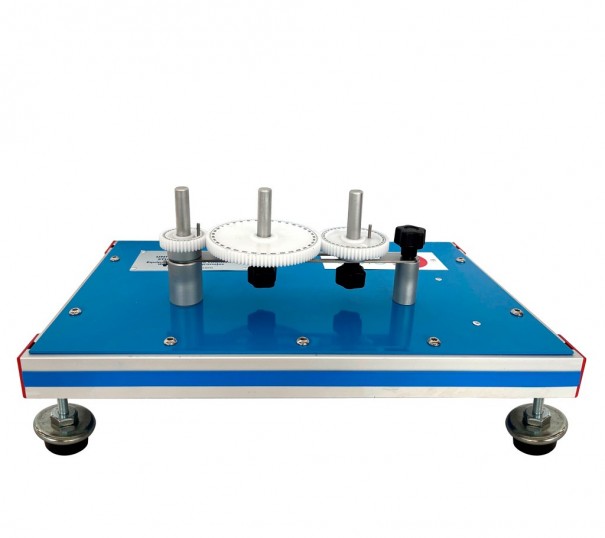 The Unit for the Kinematic Study of Gear Trains, "KSGT", has been designed to perform the kinematic study of spur gears and planetary gears.

NEW Basic Mechanics course
Are you a teacher or do you work as an engineering researcher? EDIBON offers courses for teachers and #research staff. Take a look at the course Basic Mechanics and learn about #forces and vectors. #DiscoverEdibon #Engineering.
03 Jul 2018, 11:25 Lire plus The Worm and Wheel Unit, "MTSF", allows to demonstrate the principle of a worm gear.The unit consists in a worm and a wheel. These parts are mounted on ball bearings and fixed to a vertical panel.The worm and wheel are positioned a set distance... 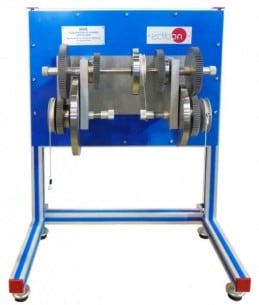 The Simple Drives Assembly Unit, "MSDA", allows the knowledge and learning of the fundamentals of the mechanical transmission technique, as well as the assembly, disassembly and experimentation with simple gears.The unit allows to carry out... 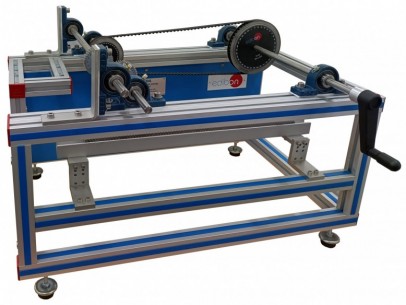 The Combined Drives Assembly Unit, "MCDA", allows carrying out advanced exercises and provides an understanding of the significant components and arrangements of the mechanical drive technology.With this unit, practices can be carried out to... 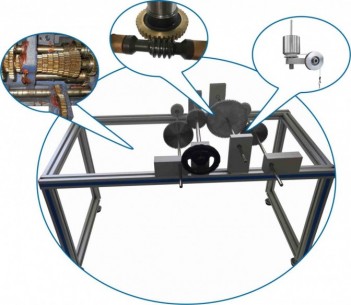 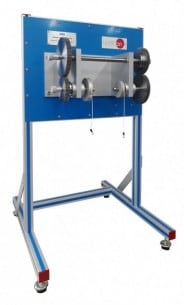