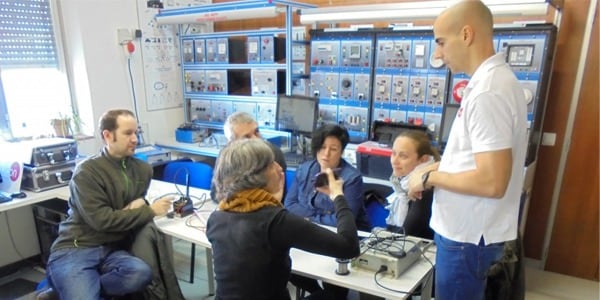 Generally, an analog to digital converter is an electronic device that converts an analog voltage input to a digital number.

digital number. The digital output can use different coding schemes, such as binary, although some non-electrical or partially electrical devices can be considered as analog to digital converters.

non-electrical or partially electrical devices can be considered as analog-to-digital converters.

The resolution of a converter indicates the number of discrete values it can produce over a range of voltage values (usually expressed in bits). For the implementation of digital circuits, logic gates (AND, OR and NOT) and transistors are used. 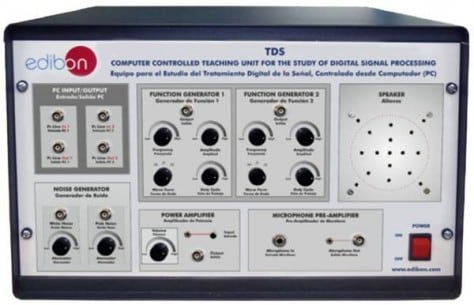