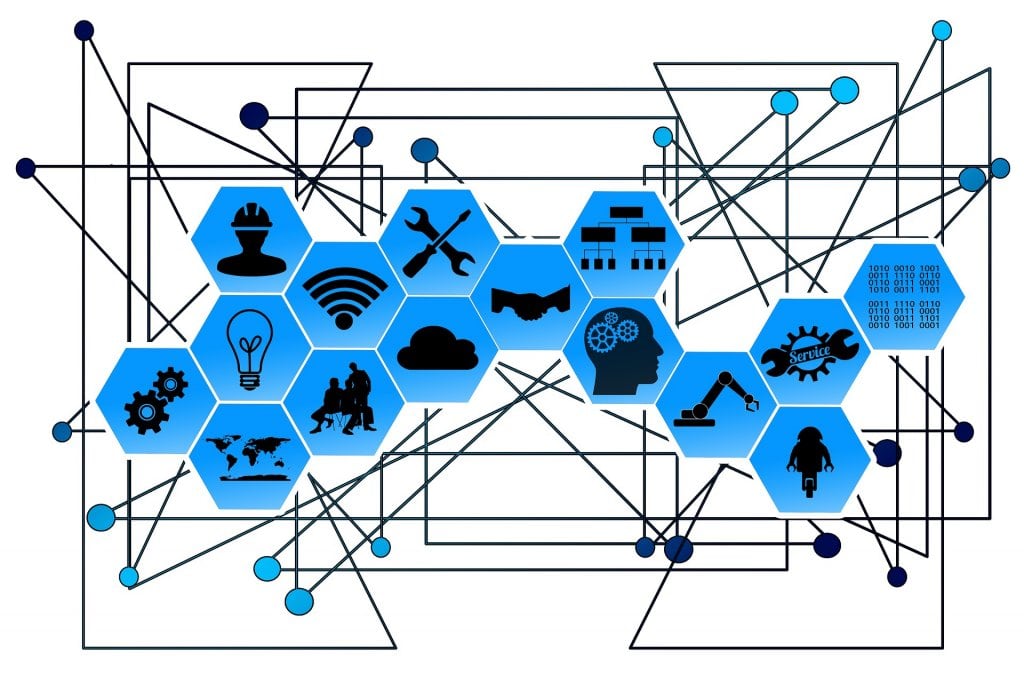 SMART GRID. What is about?

With the new smart bidirectional meters, all protection and control devices and the wide use of Internet, the grid has become an intelligent (smart) grid.
06 Sep 2018, 13:48 Read more

The growing concern over pollution and climate change has exponentially increased the interest about clean energies. Computer Controlled Renewable Energies units (with SCADA), designed by EDIBON, are not only an effective learning tool to understand all energy related processes, but also a...
25 May 2018, 18:11 Read more

The APS12 Advanced Smart Grid Power System is one of the most advanced and complete power systems of the market. It is not a simulator but a real system. The APS12 is able to show any electric phenomenon that are present in real power systems,... 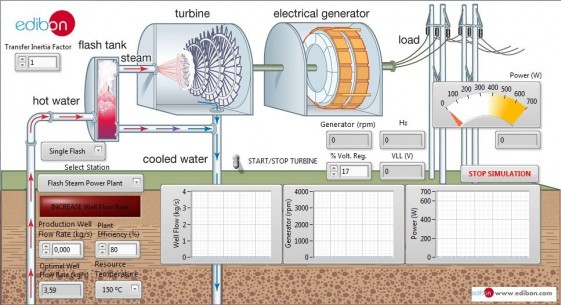 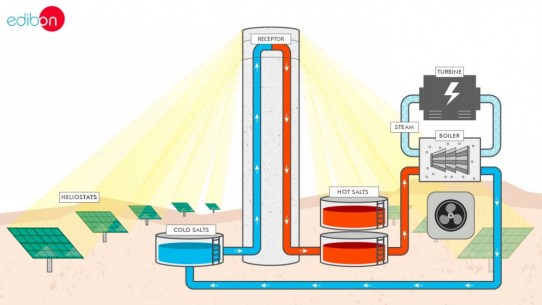