This software is in charge of controlling the position of the Robot in order to measure values of the field selected by the user. 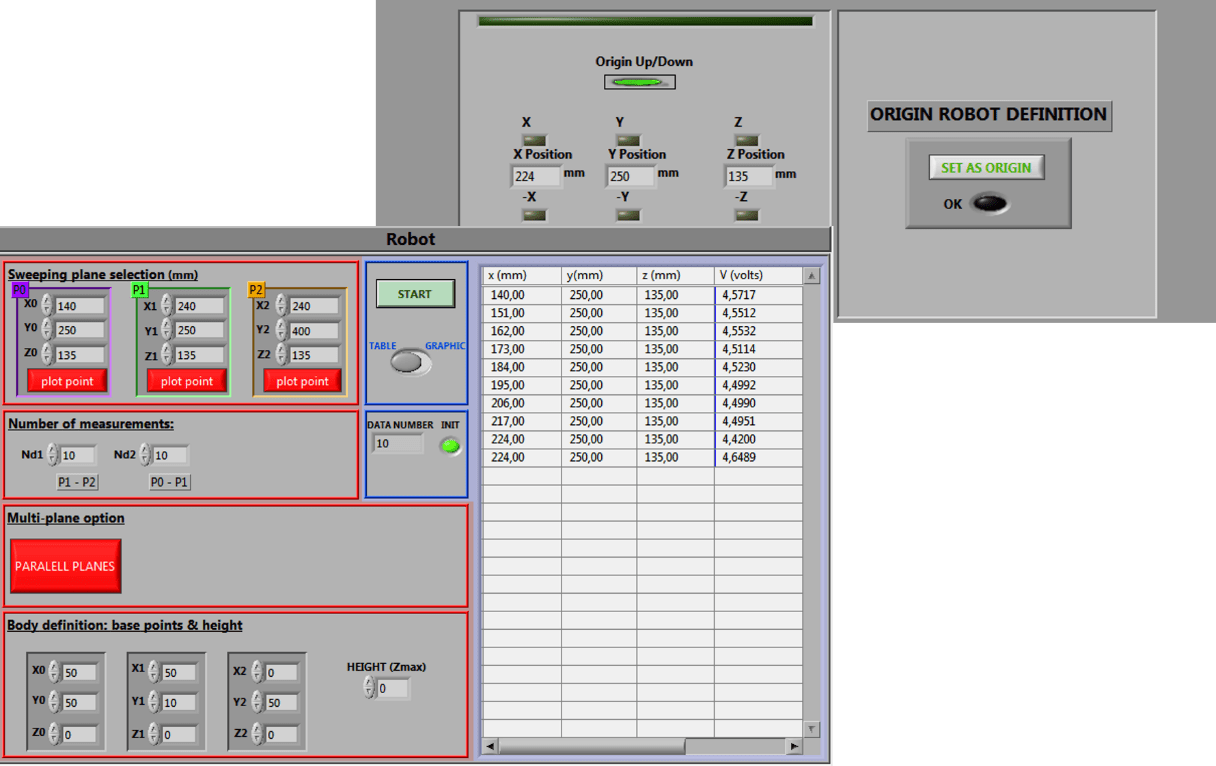 This software shows and plots measurements of the system as well as the set up parameters configured by the user in order to carry out the experiments. 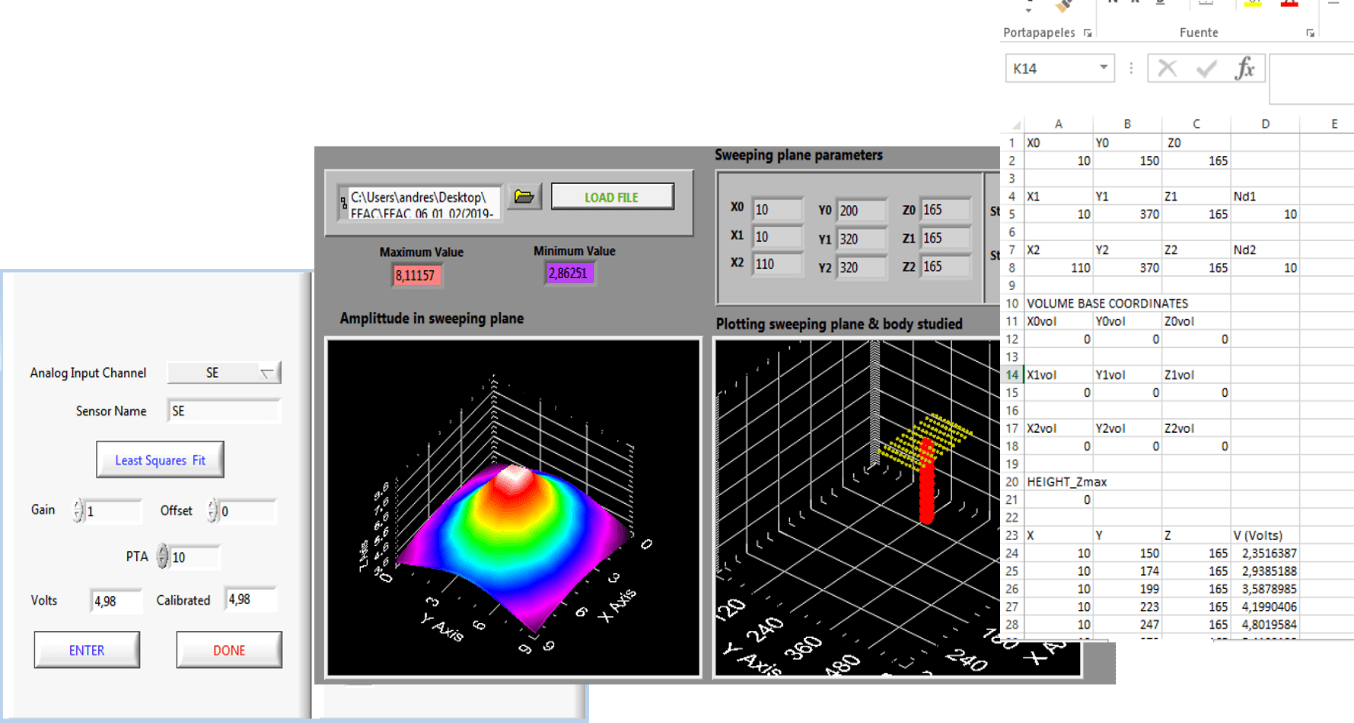 This software provides tools to acquire, display, record images from cameras. Also it includes functions for processing and analyzing images. 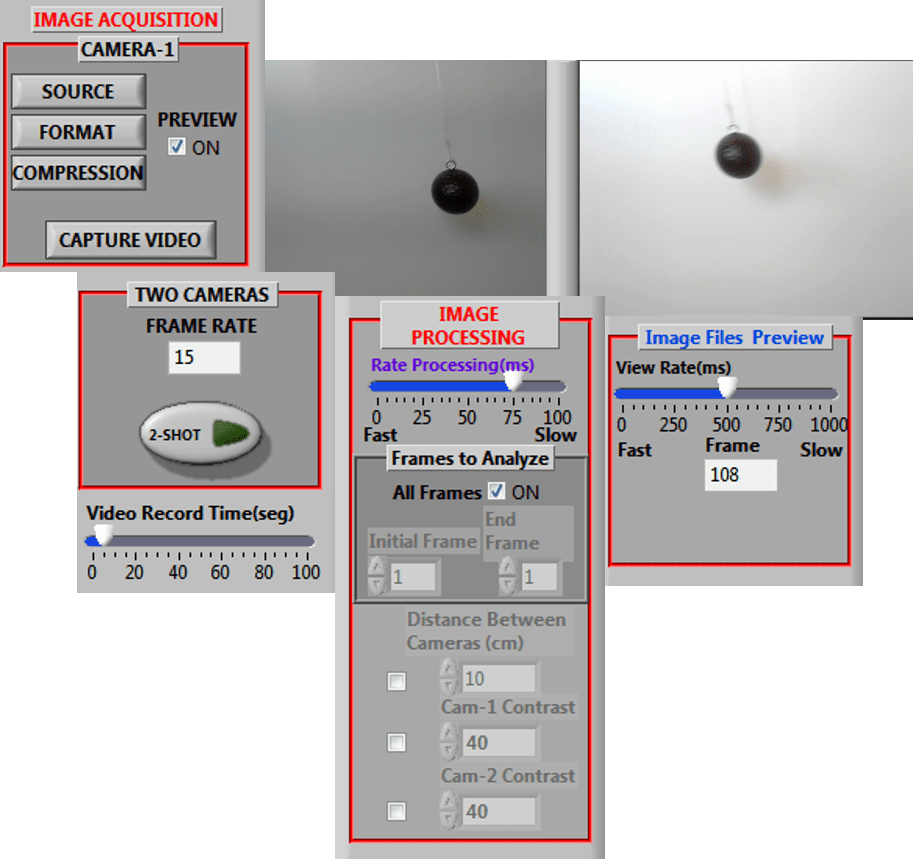 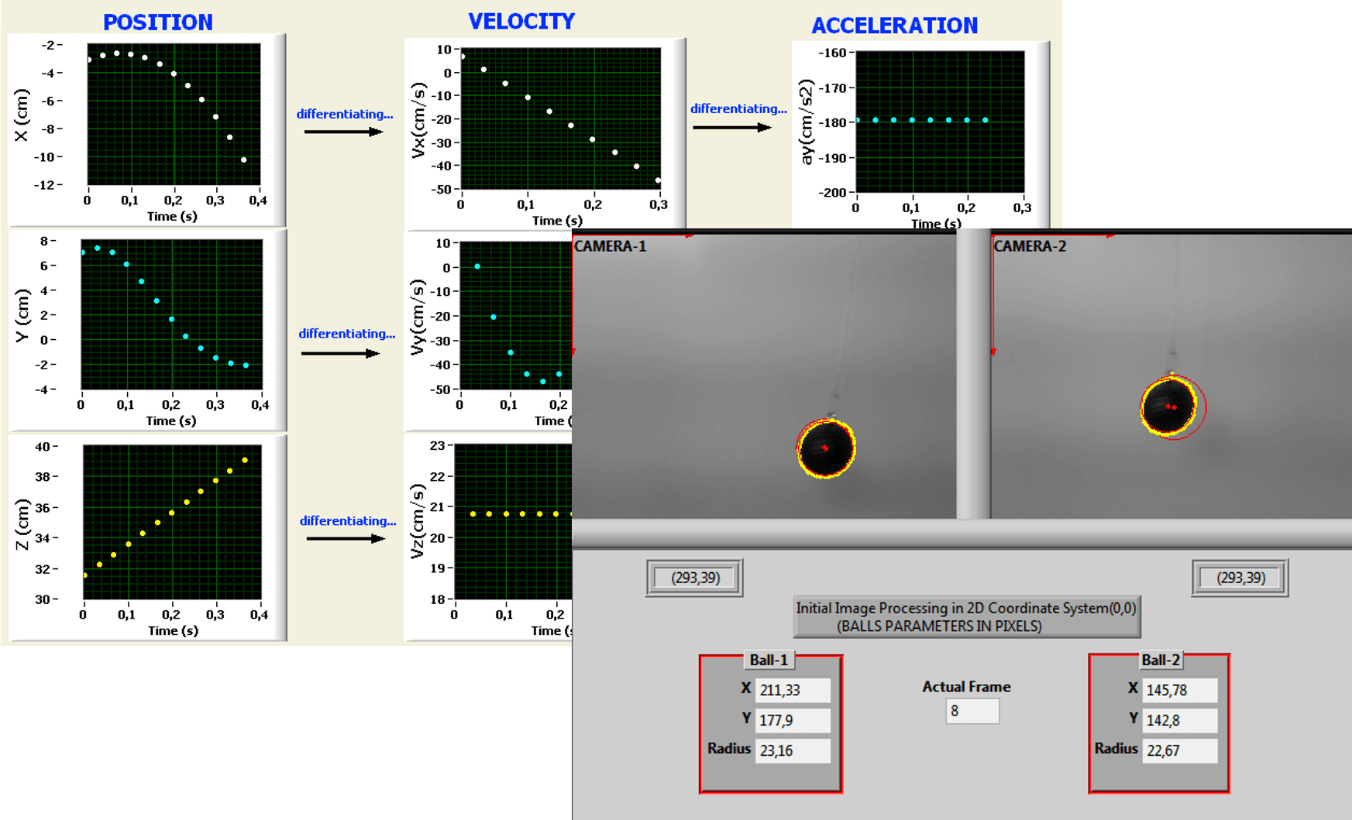 EDIBON has equipment to study Physics in Real Time in 3D: